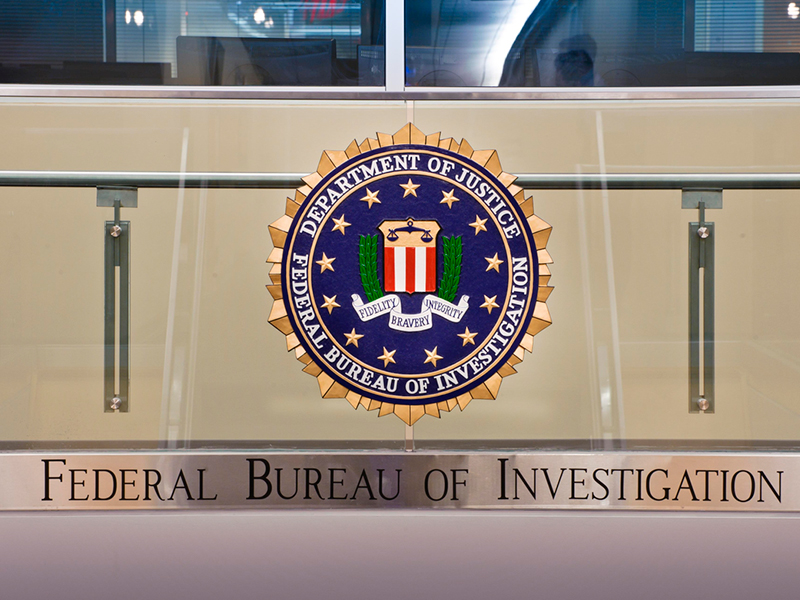 On Friday, April 6, 2018, FBI Phoenix confirmed they raided the home of Michael Lacey co-founder of the website Backpage. The site was seized and shut down by the Department of Justice.

The Senate recently passed FOSTA, a bill that enables prosecutors to go after sites such as Backpage. FOSTA is in the process of becoming law. However, since the bill passed in the Senate, multiple websites reacted by removing personal listings and ads to purchase sex. Backpage is a classified ads site that is notorious for facilitating sex trafficking.

According to the Department of Justice, more details will be released at 6 pm on Friday, April 6, 2018, regarding the charges against Backpage.